We will walk you through all the listed content to introduce you to the process:

This article serves to describe the release process for a new version of the Obzervr Platform and Mobile Apps.

It includes details for how Customer SMEs and Administrators can participate in early testing and verification of new versions before releasing to all users.

At Obzervr we strive to release new versions of the Platform and Mobile every month. Each version of the platform and mobile apps can be seen from:

The Obzervr Platform flows through 6 stages of feature and regression testing within the Obzervr Engineering and Testing teams.

Once a new version of the platform passes internal testing it is made available to customers to access from the Preview URLs defined for their tenants. Preview versions of Obzervr Capture are available via the Beta Release processes defined for each of the 3 platforms (iOS, Android and Windows).

Users access the Obzervr Manager Portal from any web browser using the web address defined for the tenant that they wish to access.

For tenants where the Preview Portal has been made available, users can access the same production data but running the Preview version of Obzervr Manager by including the ‘preview’ subdomain in the web address.

Obzervr Enterprise customers will often also have Sandbox or pre-production tenants within Obzervr. These tenants are used as training environments or template versioning environments. Importantly, their data stored is completely different and separate, but they are all running in the same production environment within the Obzervr Platform.

The following diagram illustrates the links between the concept of a sandbox tenant and the preview version of the Obzervr Manager Portal.

Figure 3: The difference between Sandbox tenants and the Preview site

The Obzervr Capture mobile application is made available publicly through the App Stores for each of the supported platforms.

This section will describe the various platform stores and how each platform handles preview or ‘Beta’ versions of a mobile app.

Obzervr Capture for iOS is made available from the Apple App Store at the following address:

Users of iPhone and iPad devices can install Obzervr Capture directly from the App Store. 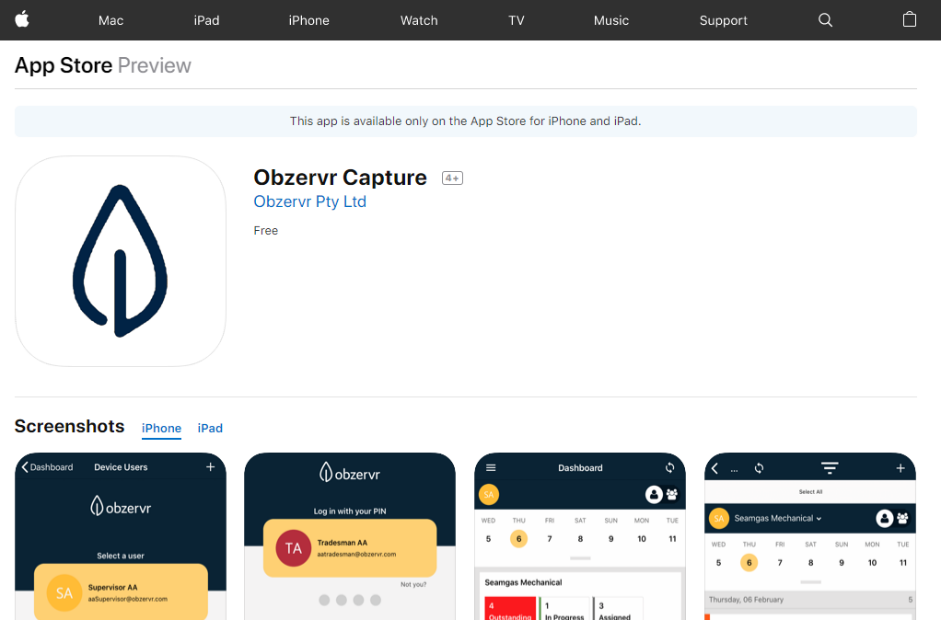 The Obzervr Public BetaTest Flight URL is https://testflight.apple.com/join/75kkKXrm. This URL can be used on an iOS device to register and download the early release version of Obzervr Capture to that iOS device. 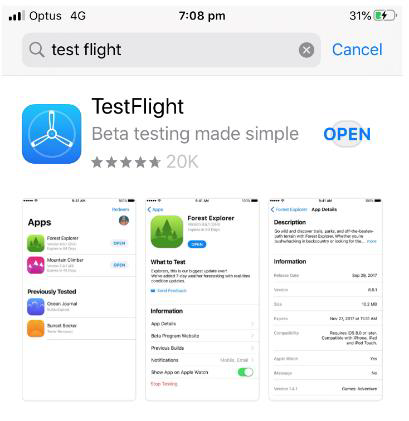 Figure 5: The Test Flight app in the Apple App Store

Obzervr Capture for Android is made available from the Google Play Store at the following address: 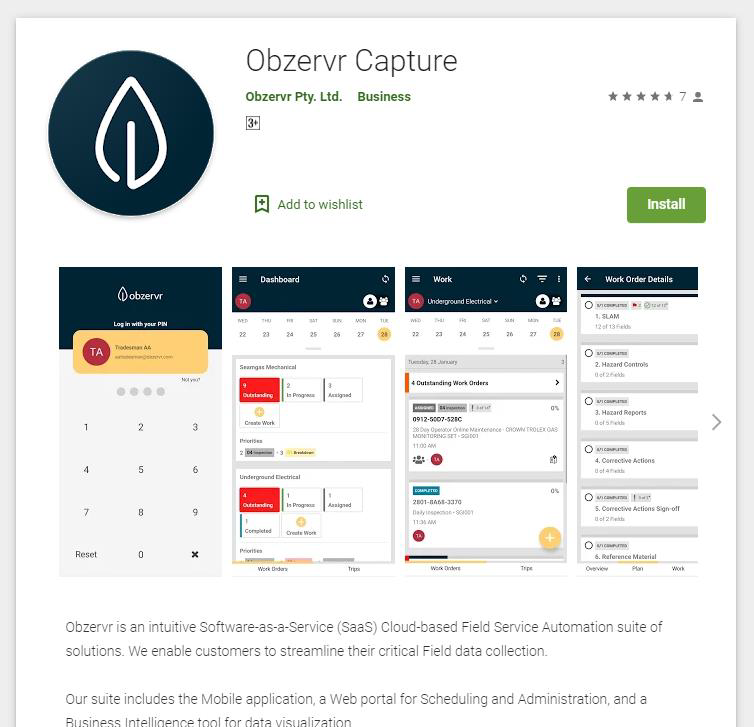 Accessing the Beta version of Obzervr Capture for Android requires the user to open the Google Play App on their Android device, find ‘Obzervr Capture’ and scroll down to the bottom of the page. At the bottom, you should see details of the Beta program and the option to Join the Beta Program on that device.

Obzervr Capture for Windows requires Windows 10 Fall Creators Update or Later. The App is available from the Microsoft Store App and searching for ‘Obzervr Capture’. 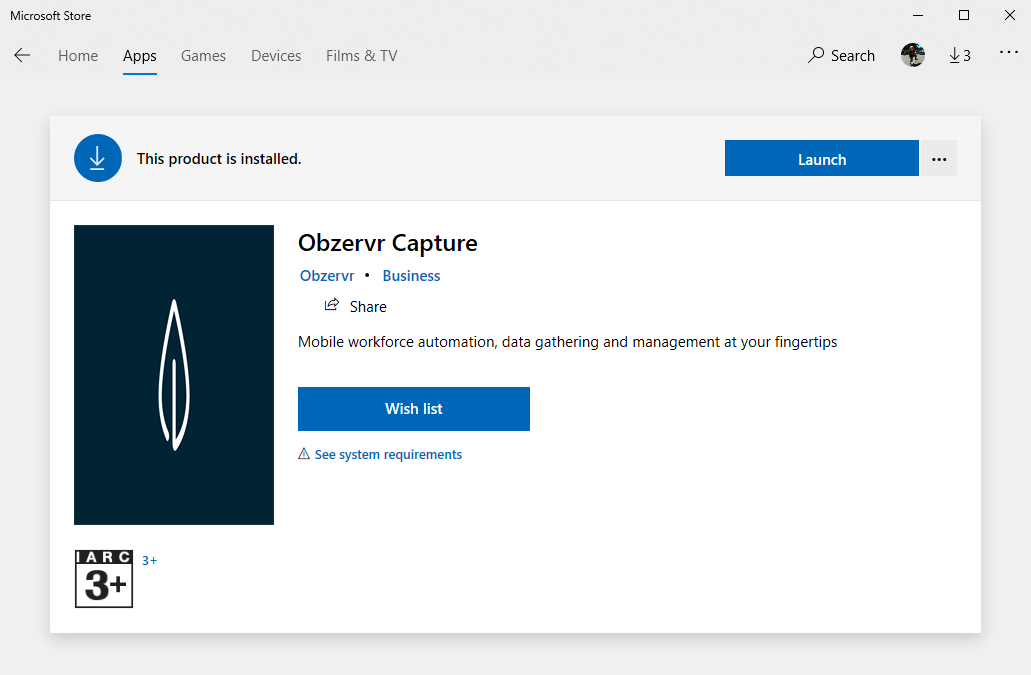 To access the Beta release of Obzervr Capture in Windows requires individual users to be manually added to the Beta Users list.

To check what email address is registered with your Store App, open the Microsoft Store app on your PC and click the User Avatar in the top right of the Window. This will reveal a menu that shows all the Microsoft Accounts associated with the Store App and their email addresses.

Any of these email addresses can be provided to join the Beta list as long as they are public Microsoft Account email addresses. Work or School Accounts (i.e. your company email account) does not support Beta program participation.

To participate in the Android or Windows Beta programs, the device requires access to the App Store for that platform. Enterprise Mobile Device Management strategies may restrict the direct access to the app in the public App Store, if this is the case, your organisation should be able to provide details and process for gaining access to the Obzervr Capture app